The History of Hookah Over the Years

Have you ever been curious about the history of hookah? If so, you can learn about how the use of hookah has evolved to the hookahs we know today on our blog! 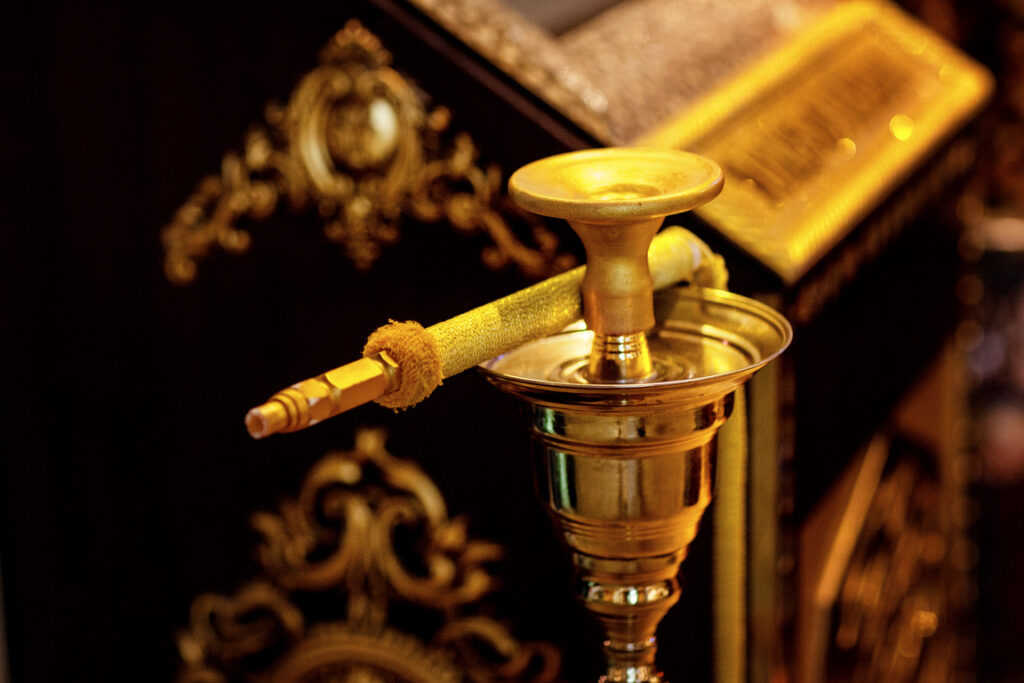 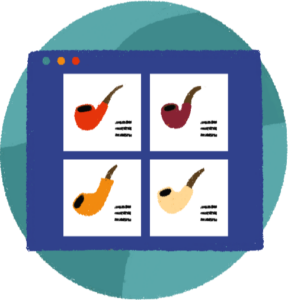 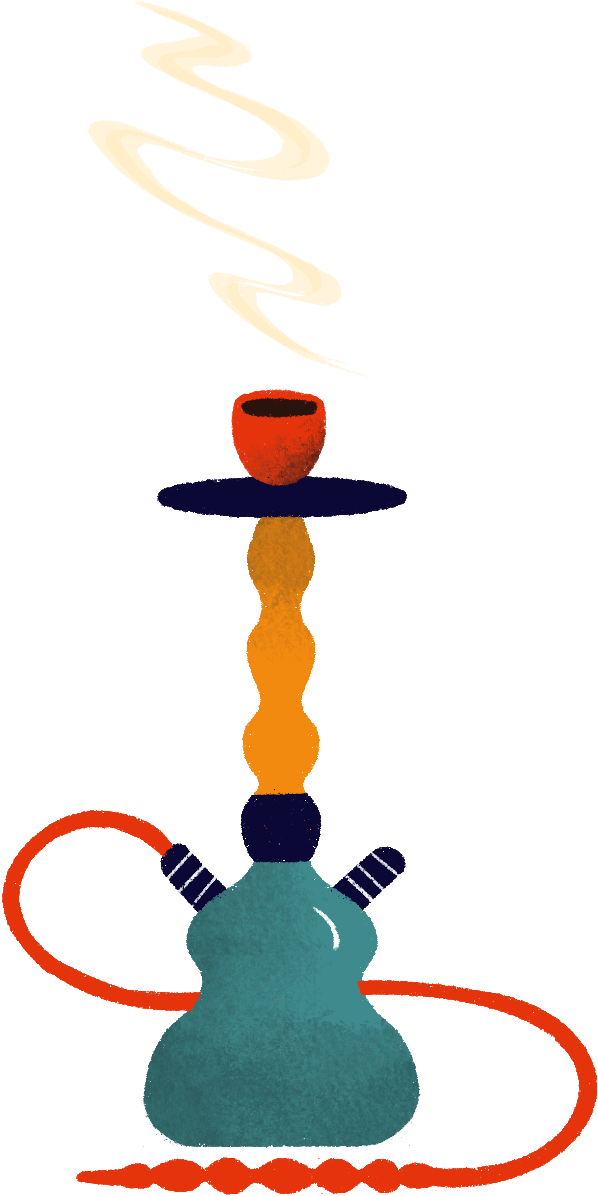 The History of Hookah

Hookah is a centuries-old way of smoking tobacco that’s believed to have originated in India and has been enjoyed in the Middle East for centuries. Hookahs are water pipes that are known for their smooth, aromatic smoke, which is often considered to be smoother and more flavorful than cigarette smoke.

There are many different types of hookahs available, and they can be made from various materials, including glass, ceramic, and metal. The tobacco that’s smoked in a hookah is typically referred to as shisha. Shisha is a type of tobacco made from dried fruit, molasses, and flavorings. It’s available in a range of flavors, including apple, grape, strawberry, mint, and more.

Hookah smoking is often considered to be a social activity, and it’s a popular pastime in many countries. In the United States, hookah smoking is becoming increasingly popular, and there are now many hookah bars and lounges where people can gather to enjoy a hookah. But how has this smoking apparatus evolved over the years? Keep reading to learn more about the history of hookah. The 16th century is considered the first era of hookah. It’s believed that hookah originated in India, though there is some debate over its true origins. In any case, hookah began to gain in popularity in this era, and it soon became a popular way to smoke tobacco.

The hookah spread from India to other parts of the world in the 16th century. It soon became popular in Turkey, where it was known as shisha. The 16th century was the beginning of hookah’s long history.

The 17th century was an important era for hookah because it was when the smoking trend became accessible to everyone—not just the wealthy and elite, but also the average person. This was made possible by the mass production of hookahs.

In addition to making hookahs more accessible, the 17th century also saw the emergence of a new profession: the hookah servant. These servants were responsible for preparing and serving hookahs to their guests. They often traveled with their clients and set up shop in various locations.

The 17th century was also a time of great innovation in the world of hookah. Some of the most notable developments include the introduction of the hoses and the development of new flavors.

The 17th century was a transformative time in the history of hookah, and it set the stage for the next century, which would see even more innovation and growth. The 18th century was a time of great innovation for hookah. The dated look of the hookah was phased out, and blacksmiths began casting intricate brass designs. The pipe was also adorned with royal and religious markings. This intricacy helped give the hookah a more sophisticated and regal look.

During the 18th century, the use of hookah began to spread beyond India and the Middle East. It began to be used in many other parts of Asia. This helped further popularize hookah.

The 18th century was also a time of great political change. The Ottoman Empire, which had been in decline for some time, finally fell in the early years of the century. This created a power vacuum in the Middle East that was eventually filled by European powers. This had a significant impact on hookah, as it began to be exported to Europe and other parts of the world.

The 18th century was a time of great change for hookah. It underwent a transformation from a simple smoking device to a sophisticated and regal pipe. The use of hookah also began to spread beyond the Middle East and into other parts of the world, increasing its global presence.

The early 1800s were a time of great change in the history of hookah. This era marked the beginning of a focus on shisha flavors, as the shisha was reformulated by mixing honey or molasses with tobacco. This new mixture created a more flavorful smoke, and cooler temperatures were achieved by using a purge port. This innovation changed the course of hookah history and made hookah more popular than ever before.

People began to appreciate the flavor and smoothness of hookah smoke more, and new varieties of shisha flavors emerged. Some of the most popular flavors of the time were apple, cherry, and mint. As the 1800s progressed, the popularity of hookah continued to grow. More and more people were discovering the joys of smoking hookahs, and it began to be seen as a symbol of luxury and sophistication. It became a popular pastime for people of all backgrounds, and new shisha cafes began to crop up.

The 1800s were a golden age for hookah, and the popularity of this unique smoking experience continued to grow.

The 20th century saw the continued popularity of hookah smoking in many parts of the world. In India, hookahs became an important part of cultural history thanks to their origins in the country, and they were often used in social and ceremonial settings. The Persians developed a variety of intricate designs for their hookahs, and the art of hookah smoking increased in popularity in Turkey and the Middle East. In Israel, hookahs were often used in cafes, and in Pakistan, they were used in a variety of settings, from tea houses to individual homes.

Throughout the history of hookah into the 20th century, the design of hookahs continued to evolve. In India, the traditional hookah was made from copper, brass, or silver. The Persians developed various metal and glass hookahs, and the Turks began to use bamboo and other materials to make their pipes. In the Middle East, hookahs became more ornate, with intricate designs and filigree work. In Pakistan, hookahs were often made from carved wood and decorated with mother of pearl.

Hookahs continued to be popular throughout the 20th century, and they migrated to practically every continent as immigrants from these countries brought this custom with them to share a part of their culture with the world. The modern hookah industry in the United States began to surface in the early 2000s, with pioneers finding ways to improve the quality of hookah products with modern technology. Flavors beyond the traditional were also created to address the demands of modern taste preference and variety. With the growth of the internet, hookah enthusiasts were able to connect and share their love for the hookah culture.

Today, the hookah industry is a multi-million-dollar business, with hookah lounges and bars popping up all over the country. There is a wide variety of products available, from traditional to modern and electronic hookahs. Hookah smoking is considered a social activity and is enjoyed by people of all ages.

The Future of Hookah

The future of the hookah industry looks bright, with new products and flavors being created all the time. The hookah culture is growing in popularity and is becoming more and more mainstream. So grab your own and contribute to the history of hookah!

posted by
The Hookah Team 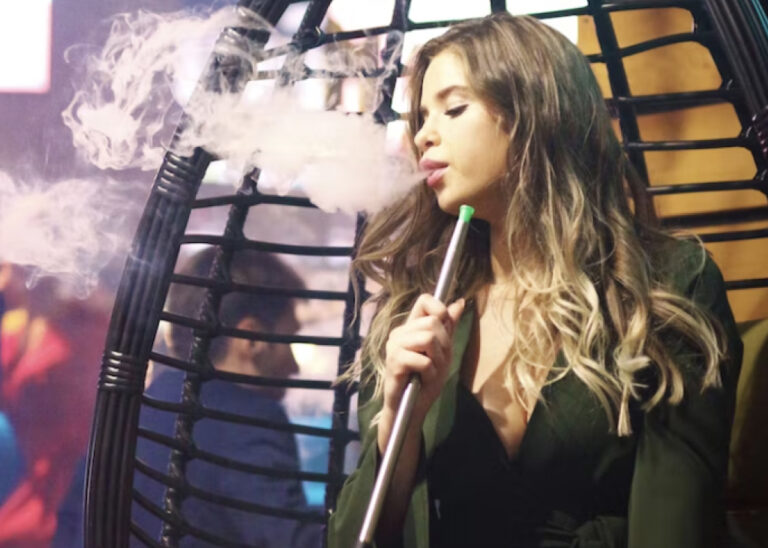 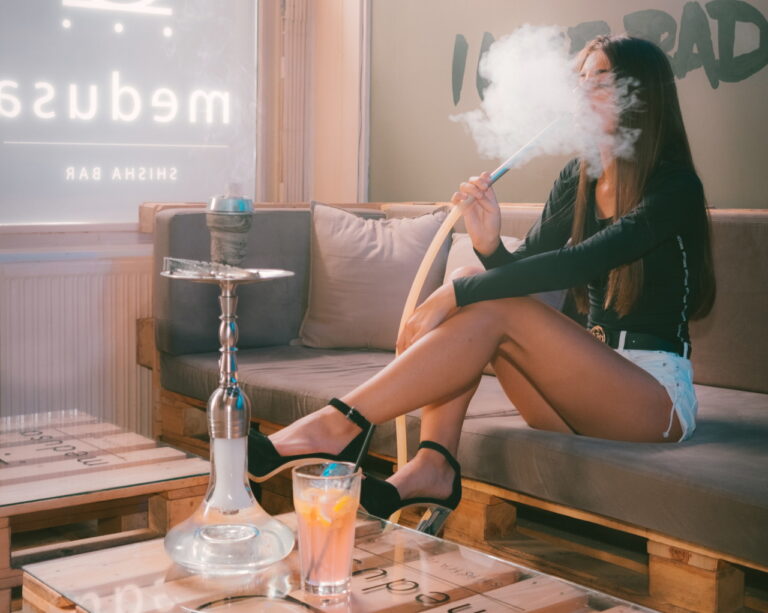 What is a Hookah Lounge, and What Can You Expect for the First Time? 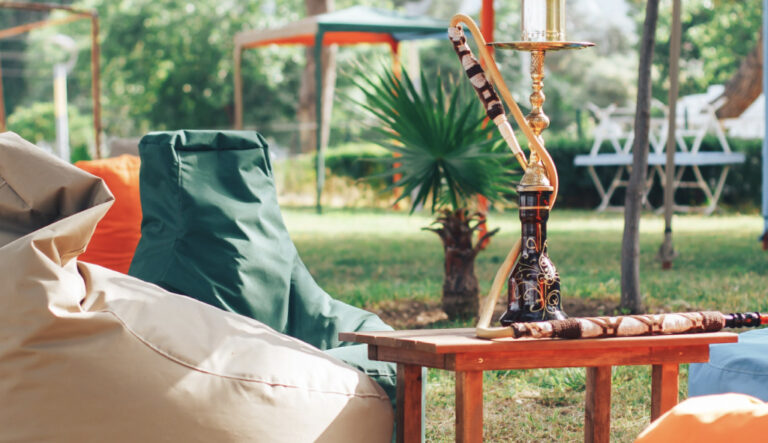 The 7 Best Tabletop Hookahs on the Market

Your go-to source for hookah culture, reviews, guides, and news. 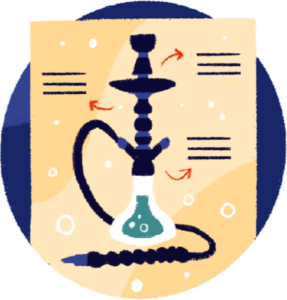 Find everything you need for quality smoking while learning the best techniques and tips in the hookah community. 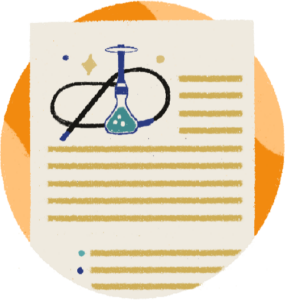 Check out our in-depth reviews so you can save your time and money on only the best products and brands.

Discover the latest information and trends in the industry and take your smoking sessions to the next level.